Do you know? – some truth about the livestock

Do you know? There will be some truth about the antimicrobials used in the food-production animals. Let me tell you some facts of the modern breeding industry through a set of data.

Truth 1: Tetracyclines are used the most.

The antibiotics most commonly used in livestock are tetracyclines, penicillin and macrolides, of which tetracycline is the most widely used, accounting for 65% of the total antibiotics consuption, more than the summation of all other antibiotics types. 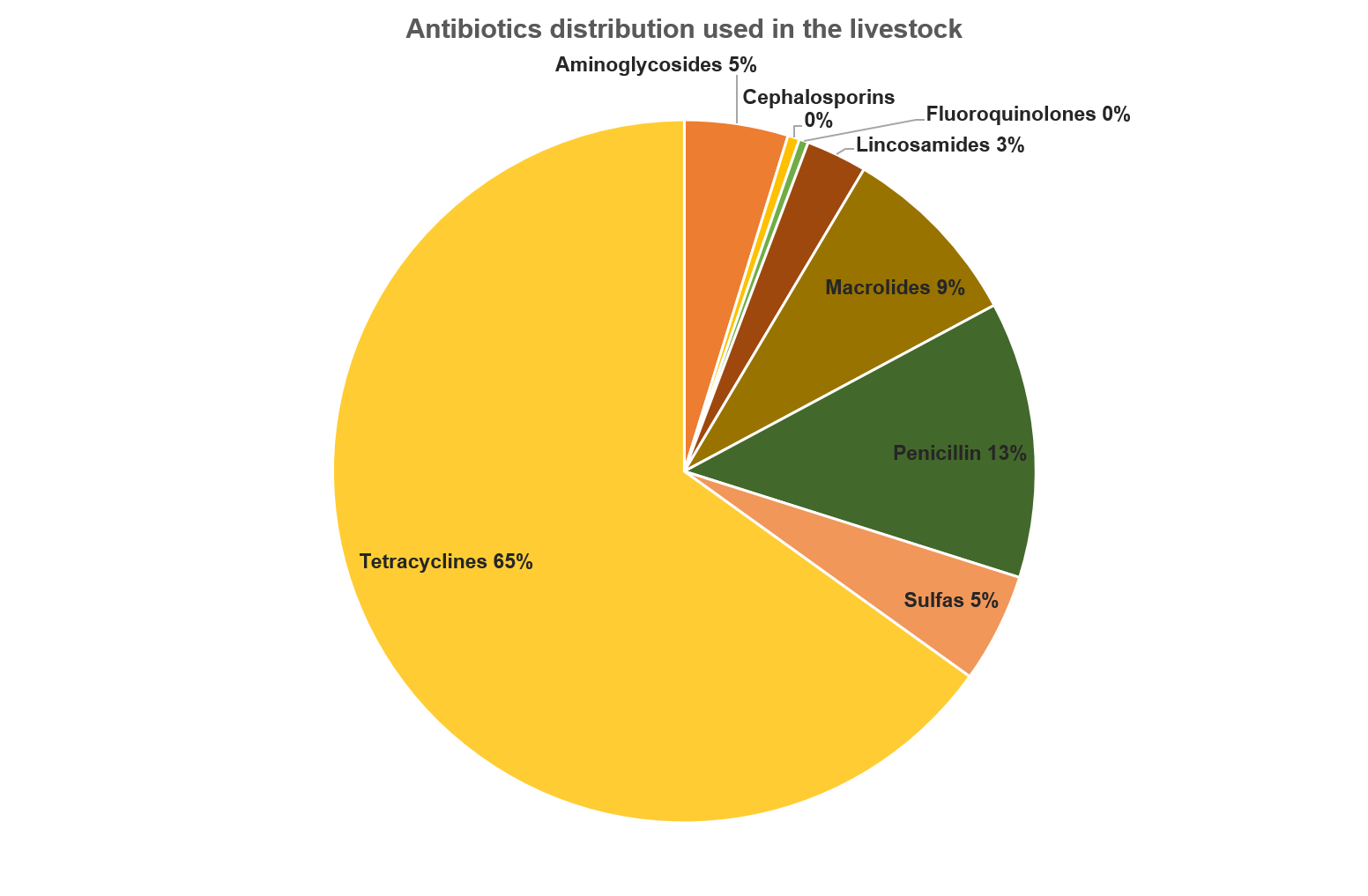 Truth 2: The quinolones is rising up, while the sulfonamides is decreasing

Take no account of the tetracycline, the consumption of various antibiotics has remained stable over the decade. It is worth noting that the use of quinolones in the market is increasing, while the use of sulfonamides is decreasing year by year. 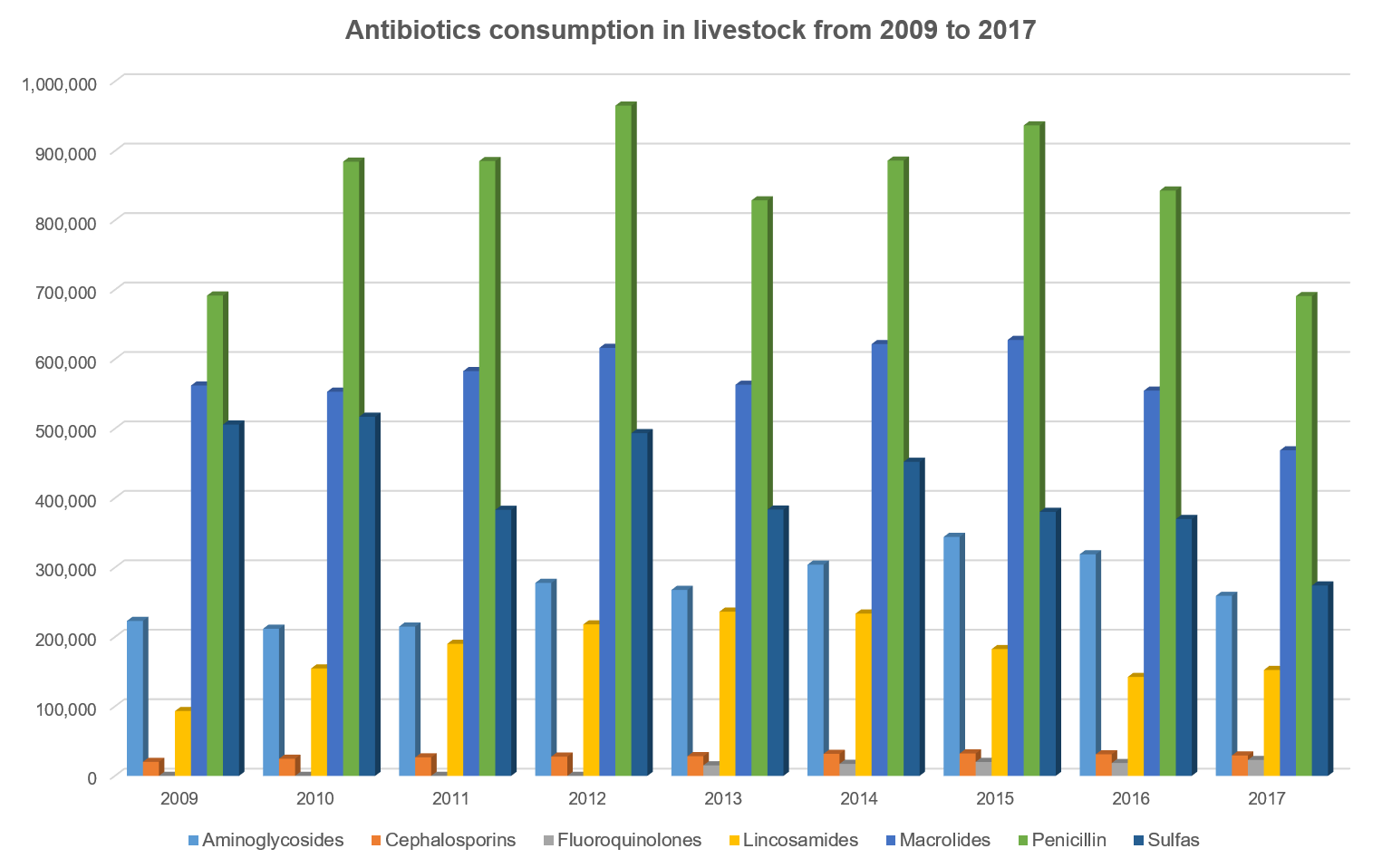 Truth 3: Cattle and swine consume veterinary antibiotic the most

Truth 4: The demand for antibiotics is different for various animal species 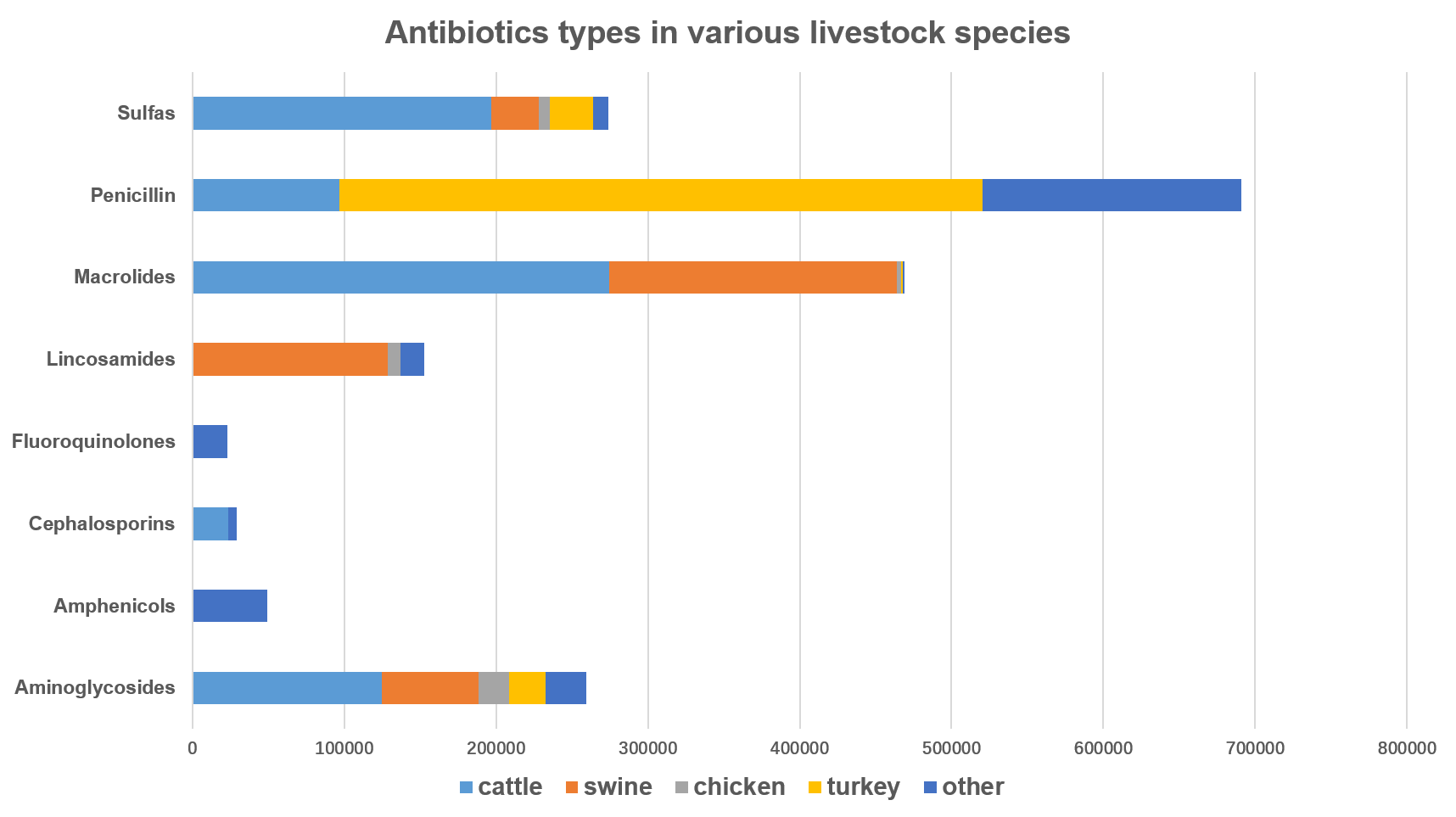 Truth 5: The main routes of antibiotics intake are feed and water 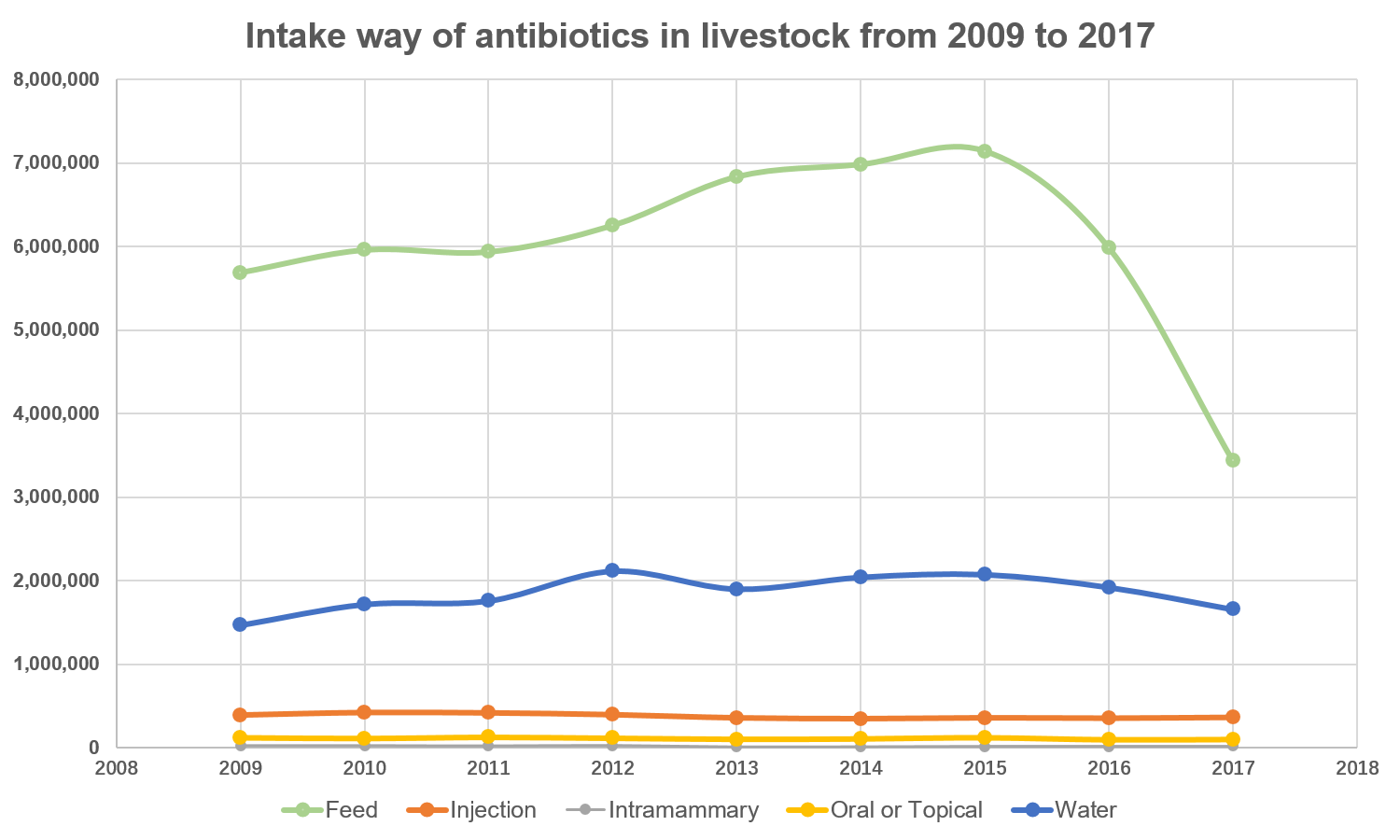 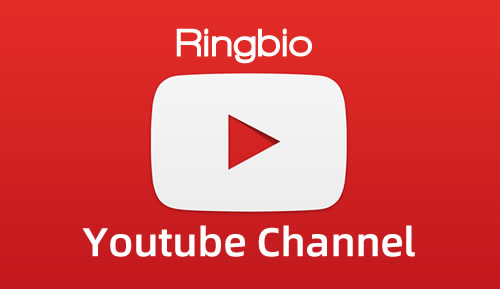